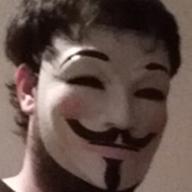 We are the music makers, and we are the dreamers of dreams.