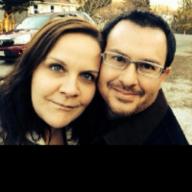 I don't always know the answer, but I do my best to help.