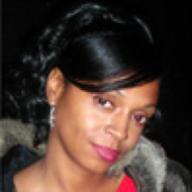 I'm a very down to earth person. I love to travel and meet new people, To learn new things.