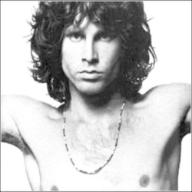 The nazis at Yahoo banned my other account. "Everyone carries a part of society on his shoulders, no one is relieved of his share of responsibility by others. And no one can find a safe way for himself if society is sweeping towards destruction. Therefore everyone, in his own interest, must thrust himself vigorously into the intellectual battle." -Ludwig von Mises