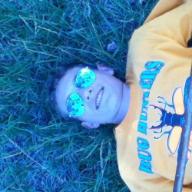 I like cheese. It's yellow and good for the soul. But for some reason cutting it in public is considered rude. That reminds me of a funny story actually. In all seriousness though, I think Yahoo answers is a really fun place to discuss points of view and make friends-ish