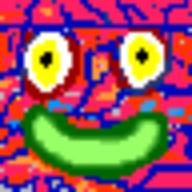 For the first time this year I can edit this text! I do not have to stay stuck with the same out-of-date message all the time. But I cannot edit my picture That is how it is living on a monkey planet: https://www.youtube.com/watch?v=zJM4EBuL82o