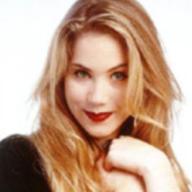 “A Who's Who of pesticides is therefore of concern to us all. If we are going to live so intimately with these chemicals eating and drinking them, taking them into the very marrow of our bones - we had better know something about their nature and their power.” ― Rachel Carson, Silent Spring