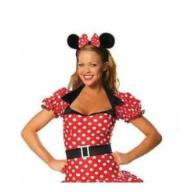 Canadian mother of 3, step-mother of 2, Grand-mother of 4 and Foster Mother. I think the children of this world would be happy and well adjusted if their parents would actually take the time to BE parents, to spend time with their children, and to nurture and protect the little lives entrusted to them. Our role is to guide and encourage our children.