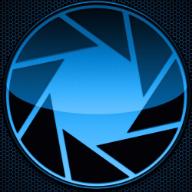 I am a firm believer in God, I have accepted Jesus Christ as my savior, and I hold the Scriptures as the inerrant Word of God. I also believe that Christianity, science, and logic can go hand-in-hand. I enjoy Y!As not only because it gives me a chance to answer questions and learn from other Christians, but it gives me a chance to hear arguments from the other side of my belief. My goal is not to convert, but to address questions others have about Christianity. I want to try to help those who are wondering about what to believe in and those who are seeking answers. I want to show that you can think, evaluate science, and be educated while at the same time be a Christian.