Is Time For Hillary Clinton To Drop Out?

I think Hillary Clinton will be bring down the Democratic party if she somehow steals the nomination.

Hillary LIED about Obama and NAFTA:

Why Does BUSH Want Hillary To Win:

Hillary LIED about her Experience:

This woman will be the kiss of death if she becomes the nominee for the Democratic party. She constantly plays dirty politics, kitchen sink politics where she will say and do anything to win. She has constantly belittled Obama based on race saying he is just "lucky" and a "fairy-tale" and suggested Obama to be a Muslim. 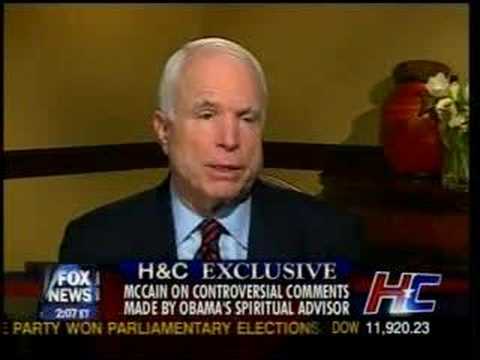 Both John McCain and Huckabee defended Obama. However, Hillary not only says horrible things about Obama, she even compliments McCain on experience TWICE. This woman is willing to betray her party to win.

Bill Richardson is now endorsing Barack Obama, which should tell you the direction the Clinton campaign is heading

As an Independent, I refuse to vote for Hillary in November. I rather vote McCain