What do you think will happen to Ali Lohan....(HSM3 spoiler)?

Ali Lohan ( you can GUESS who she is.......the younger sister of Lindsay Lohan)

She says she wants to be SO FAMOUS that nobody would even know...she auditioned for HSM3 and I don't know what Kenny Ortega would say about her.

I'd like Selena Gomez as Tiara (the new character in HSM3 that acts and follows just like Sharpay....) not Ali.

Anyway....what do you think will happen to her?

Do you think she'll succeed as a singer and an actress?

Her singing: (I find it RASPY) 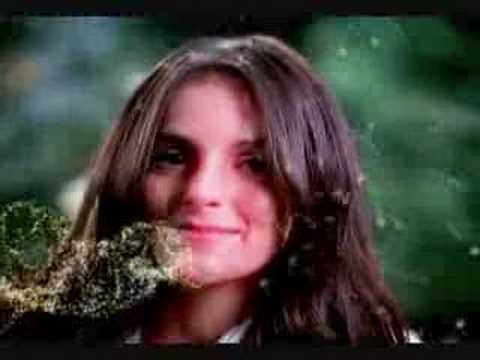 Her behind the scenes recording video:

What do you think?