IF Obama is ruled to have been born in Kenya...?

IF the Supreme Court rules that Barack Obama was born in Kenya and therefore not eligible to be President, who would be the next President?

Would it be Biden since he was the VP candidate on the ticket, would it be McCain since he had the most votes of the eligible candidates, or would it be decided in a special election?

I doubt the Supreme Court will rule that Obama was born in Kenya, but IF they do, God help our inner cities, because I am afraid there will be race riots.

Like I said, I am just asking what if this happens. I am doubtful it will happen. 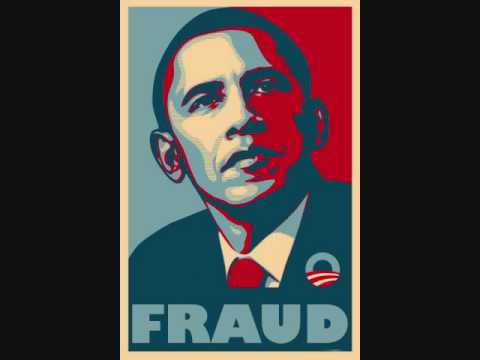 All I was asking, IF the Supreme Court rules in favor of Phillip J. Berg who would be president.

I VERY HIGHLY DOUBT IT WILL HAPPEN, BUT I WAS JUST ASKING WHAT IF..