Is President Obama's health care plan just a cover to get everyone micro-chipped by 2017?

"Cashless Society with Implanted Microchip by 2017"

"U HAVE 2 C THIS! Obamas New World Order And The RFID Chip" 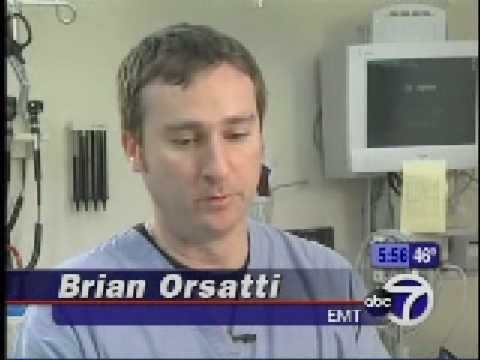 For £200, a chip can be implanted in the human body which is loaded with a person's bank and credit details. From then on, it's their arm that will be scanned in a shop, not their credit card."

President Obama is going to chair the powerful UN Security Council. Is he going to show up there with a chip in his own body? Is he going to in some way suggest that for the sake of "peace" everyone on earth should be chipped?

"Barack Obama will cement the new co-operative relationship between the US and the United Nations this month when he becomes the first American president to chair its 15-member Security Council."

What exactly is a class II device that is implantable? Lets see…

Approved by the FDA, a class II implantable device is a 'implantable radiofrequency transponder system for patient identification and health information.'"