Can you see any Buffalo Sports team winning a Championship in your life-time? do you think it will happen?

A lot of people already know, including myself, that the city Buffalo, in New York State, is one of the most tortured, cursed Sports Cities in America. The Buffalo Bills losing 4 straight Super Bowls in the early 90's, with Scott Norwood's infamous "Wide Right" against the Giants in Super Bowl XXV, and the Buffalo Sabres of the NHL infamous "No Goal" in the 1999 Stanley Cup Finals. 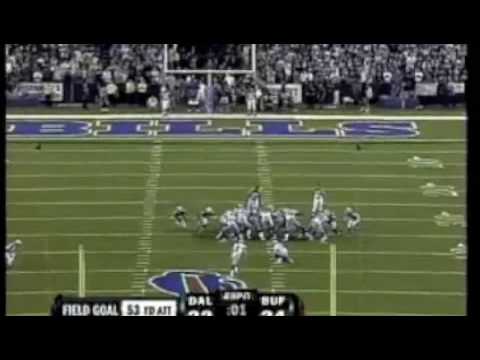