do i have the right to be PISSED HERE...please muslims?

i am watching this lecture currently and the speaker quotes a hadith about coming to the masjid ...he says

" a blind man , who had no guide was far from the masjid and in the way had wild animals... was asked to come to the masjid by prophet mohammed pbuh

now my anger is on a 2 Muslim brothers who live LESS THAN A MINUTE FROM THE MASJID...i mean if there were no street lights or cars....30 SECONDS MAY BE...( they 17 + in age and have no problems )

some people live far from the masjid and want to come but these guys....wow

btw here is the video 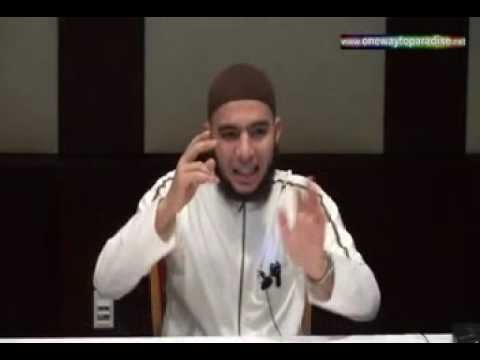 should i be harsh on them or polite...cuz i am ganna kill them most likely

you must have heard that he prophet mohammed pbuh wanted to burn the houses of men who did not pray in jama......