7 minutes of your time 1979 Gulf of Mexico failures to stop the oil - Has BP made fools of you? 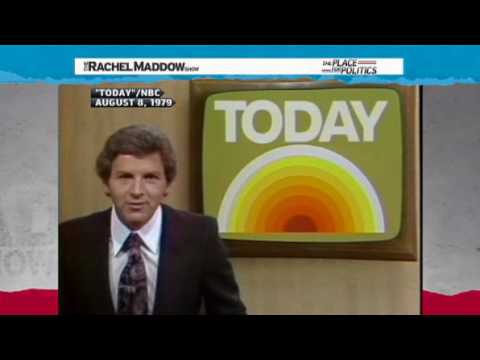 The blow out preventor failed then and again in 2010

DRILLING A RELIEF WELL AT THE SAME TIME ?

Has BP and the media just made you look like an ignorant fool unaware of your own past ?

Has their dog and pony show 2.0 worked because you are that ignorant and unaware ?

Do you deserve to be made a fool of ?