as bad news, ignore the facts as usual and attempt to demonize any success British Columbia has with its carbon tax?

i thought teabaggers wanted to pay less tax not more.

BB "What is a teabagger"? 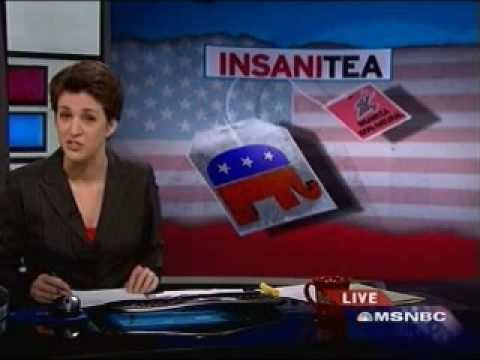 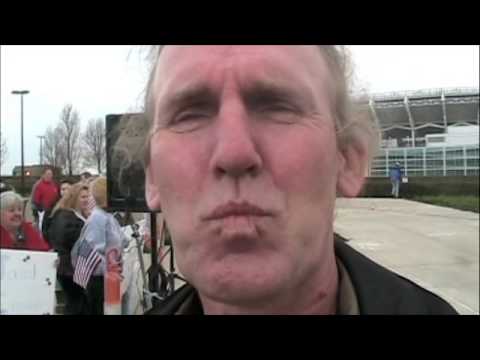 Well that's not what "he" said http://www.youtube.com/watch?v=lfs6wpjlu28 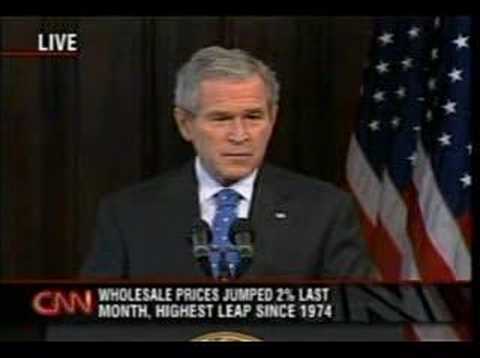 Pheonix Quill, when does a normal tax hike start with a rebate? You really seem to be locked into unidimensional thinking over this. Not to worry, it’s a common conservative malady.

http://www.ctvbc.ctv.ca/servlet/an/local/CTVNews/2... it's up to you how to spend it.