Let the trip begin down memory lane. Here it is 1966 and this is what has happened so far this year. Singer songwriter Neil Diamond signs a contract with Bang Records to supply four singles in 12 months. Love, led by guitarists Arthur Lee and former roadie Bryan MacLean, begin recording their eponymous debut album at Sunset Sound Recorders, Hollywood. The Doors begin a three-month engagement as the house band at The London Fog Sunset Strip, West Hollywood, California, where they earn ten dollars each per day for playing five sets every night from Thursday to Sunday. Bob Dylan is recording 'Sad Eyed Lady of The Lowlands', at Columbia Music Row Studios, Nashville Tennessee. Justice William Brennan, at the Massachusetts State Supreme Cout, reverses the earlier verdict of Judge Eugene A. Hudson, which declared that William Burrough's book The Naked Lunch is obscene due to its graphic scenes of cannibaliism and overt sexual references.The London Standard publishes an interview in which John Lennon of The Beatles declares, "We're more popular than Jesus Christ right now". This leads to recor-burning in some particularly religious communities. The Soccer World Cup trophy is stolen in London, but is unearthed a week later by Pickles the dog. Having recently changed his name from David Jones to avoid confusion with the Monkees singer, David Bowie releases 'Do Anything You Say' on Pye Records. The Velvet Underground and Nico perform for the first time as part of Andy Warhol's Exploding PlasticInevitable at the Dom on St. Marks Place, New York City. The Troggs release a new UK single, 'Wild Thing'. Bob Dylan releases a new double album, Blonde on Blonde. Drummer Keith Moon leaves the Who after Pete Townshend hits him over the head with a guitar for being late. He returns a week later. Comedian Lenny Bruce dies of a drug overdose. Former Animals bassist Chas Chandler sees Jimmy [soon to be Jimi ] Hendrix at The Cafe Wha? in New York City, and decides there and then to become his manager. Bob Dylan crashes his motorbike and suffers serious injuries, including concussion and several broken vertebrae in his neck. The Rolling Stones are awarded a gold disc by the RIAA for US sales of their album Aftermath. The Doors sign a provisional recording contract with Elektra Records....on the same day, the first pictures of the Earth are taken from the Moon are sent back to the US by Surveyor 1. Frustrated by endless touring with thousands of screaming fans drowning out their primitive amplification, The Beatles play their last live gig at Candlestick Park, San Francisco. The Grateful Dead, formly the Warlocks, release their debut single, 'Don't Ease Me In/Stealin', on Scorpio Records. Having moved to London, Jimi Hendrix begins auditions to find the musicians who will form the band he will call The Experience. Grace Slick performs as vocalist for Jefferson Airplane for the first time. Folk singer Joan Baez is arrested at an anti-Vietnam war demonstration in Oakland, California, and jailed for ten days. Riots on Sunset Strip, Los Angeles, in which teenagers protest against a police curfew in the area, inspire Stephen Stills of Buffalo Springfield to write his song 'For What It's Worth.' Influential Psychedelic club UFO opens in London.....And the last edition of UK pop show Ready Steady Go is Screened.

2.Percy Sledge - When a Man Loves A Woman http://www.youtube.com/watch?v=vQh112HQsoE

3.Reach Out, I'll Be There - Four Tops http://www.youtube.com/watch?v=RtrNZGbwrng 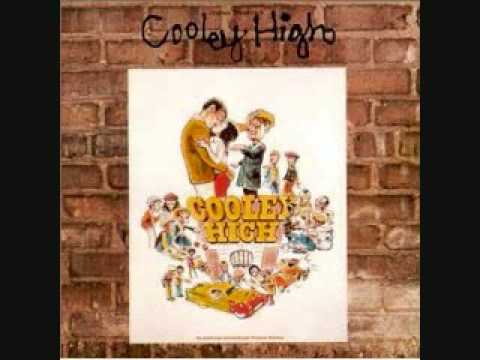 7.For What It's Worth - Buffalo Springfield http://www.youtube.com/watch?v=Wm6NeM-6vBE

9.You Keep Me Hangin' On - Supremes http://www.youtube.com/watch?v=t3bjMtqpGBw 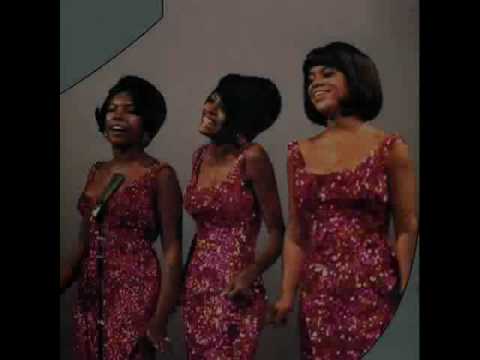 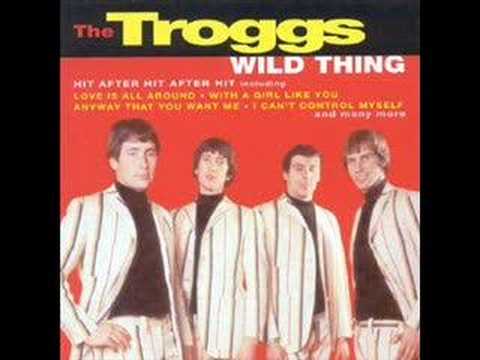 Well I hope you enjoyed and please rate as you feel fit.

thank you Peepaw for your answer

I thank you Andrew for your answer

glen thank you for your answer

Wire and String thank you also

Mike what else can I say great answer thank you.

Vtd288 thanks for your answer.

thanks Sphinxy for finding song and thanks for your answer

thank you z-man for your answer

Missy thanks for your answer, glad you enjoyed your walk down memory lane

Terry, than you for your answer again.

thank you Hope for your answer

you also Connor I thank for your answer