Well how time flys now it's 1968, so hop on board and lets take that trip down memory lane. Hope you enjoy one and all, and share your thoughts if you want?

April 2nd: Stanley Kubrick's 2001: A Space Odyssey, based on the book by Arthur C. Clarke, is released to mixed reviews - some find it unbearably slow and obtuse, thanks to its minimal dialogue and disjointed images.But it gradually gains a reputation as the most influential sci-fi movie ever, noted for its special effects, its audacious score of classical music [notably Richard Strauss' Also Sprach Zarathustra], and its talking computer, HAL. January 4th: Jimi Hendrix is arrested in Gothenburg, Sweden, after a hotel room smashing incident. February 12th:Jimi Hendrix plays a show for students at his old school, Garfield High in Seattle. He is then awarded an honorary diploma - no bad for someone who dropped out of school at 14. February 22th: Genesis release their debut single, The Silent Sun. March 4th: The Mothers Of Invention, led by Frank Zappa, release the album 'We're Only In It For The Money,' in a spoof Sgt. Pepper-like sleeve. Zappa always courts notoriety, with an ironic disdain that enchants some, alienates others, and passes many by completely. But over the coming years he proves to be not only a razor-sharp wit, but a remarkable guitarist and composer.March 18th: The Steve Miller Band releases its debut single 'Sittin' In Circles,' in the US. January 13th: The UK'S Guardian newspaper reports that Richard Branson, a 17-year-old former public schoolboy turned publisher, wants to be "the voice of youth" By 22 he will found Virgin Records. April 11th: President Johnson signs the US Civil Rights Act of 1968 while pleading for an end to the rioting which has erupted since the slaying of Martin Luther KIng. Pink Floy intorduce an electronic sound projector called the 'azimuth coordinator' at their Albert Hall show in London. The FBI says it is seeking an escaped convict, James Earl Ray for the murder of Martin Luther King. Deep Purple make their live debut at Tastrup, near Copenhagen, Denmark. April 4th: the 39 year old civil rights leader Rev Dr. Martin Luther King Jr. is Assassinated. May 4th: Aspiring UK pop group The Freehold play their first-ever gig, at the Marine Theatre in the sleepy seaside resort of Lyme Regis, Dorset. Their drummer is a young hopeful called Phil Collins...Most of the town's residents, meanwhile are probably at home watching Welsh songstress Mary Hopkin on Uk TV talent show Opportunity Knocks. Hopkin is spotted by Twiggy, who recommends her to Paul McCartney. May 7th: Riot Police storm the stage at a festival in Rome while controversial band The Move are playing. History doesn't record whether the police are assuming the chorus to "Fire Brigade" is an actual cry for help. May 10th: At a Monkees recording session, Neil Young plays lead guitar on the track 'Youn And I' which will appear on the album Instant Replay. May 18th: The Miami Pop Festival [also known as the Underground Pop Festival], begins at the Gulf Stream Race Track, Hallandale, Miami, Florida, with the Jimi Hendrix Experience, John Lee Hooker, Frank Zappa, Blue Cheer, Arthur Brown and Eire Apparent.Pink Floyd perform at the first free festival in Hyde Park, London - support comes from Jethro Tull, Roy Harper, and a new duo called Tyrannosaurus Rex.

The Band release their mold breaking debut album, Music From The Big Pink.July 10th: Eric Clapton announces the break-up of Cream, because of "loss of direction". July 23rd: five young hopefuls from Gary, Indiana, calling themselves The Jackson Five, arrive in Detroit Michigan, to audition for Berry Gordy at Motown Records. September 3rd: Street Fighting Man by The Rolling Stones is banned in Chicago, Illinois, following recent riots at the Democratic Convention in that city. September 14th: First US TV appearance of cartoon pop group The Archies, whose single 'Sugar Sugar' will sell over six million copies. Big Brother & The Holding Company hit Number One on the US album charts with Cheap Thrills. When Pink Floyd appear at Imperial College, London, their support band is Smile, featuring Brian May and Roger Taylor both future members of Queen. Revolutionary rock act the MC5 record their debut album, Kick Out The Jams at the Grande Ballroom in Detroit. November 1st: the first offical Beatle solo album - the movie soundtrack Wonderwall is released by George Harrison on Apple Records. November 8th: Cynthia Lennon is divorced from John. Three days later, the album Two Virgins, by John and Yoko is released - its cover which shows the pair naked is rejected by many shops so the record is distributed in a paper bag.

1968: now to hear the music that we walked all this way to hear.

1. I Heard It Through The Grapevine - Marvin Gaye http://www.youtube.com/watch?v=jPnZZTVp_2A 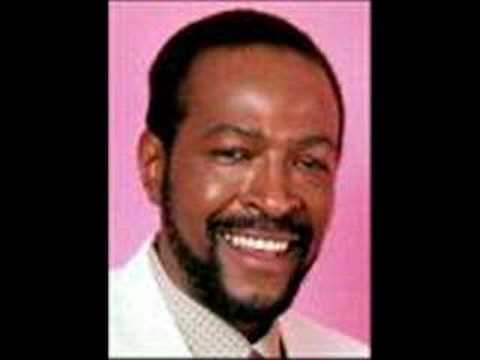 3.All Along The Watchtower - Jimi Hendrix http://www.youtube.com/watch?v=bng3agUOYiI 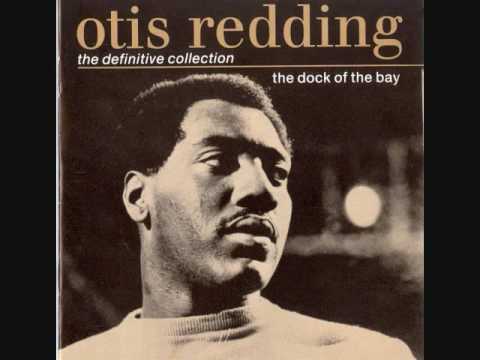 7.Born To Be Wild - Steppenwolf http://www.youtube.com/watch?v=xm5DPlNCmtk 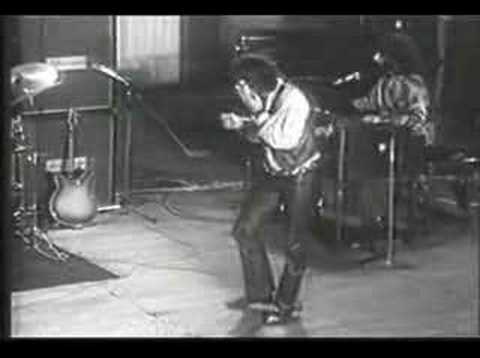 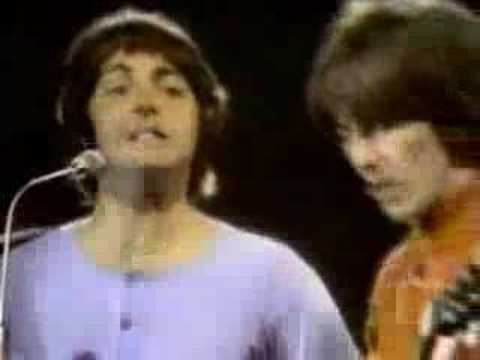 there we have it, another day on memory lane. hope you all enj

thank you Black Night Missed that one and one of my fav's I still have that on vinyl the first copy and again thank you for your answer.

thanks for reminding me Trixie and thanks for the heads up and great answer.

thank you again Mucky Pup for your answer

Kelly thanks for the great answer and other links you have gave.

thank you brian for your answer

Terry thank you for your answer

thank you Z-man for your answer

I thank you Sphinxy for your answer