His Majesty the King & Trudeau describe the enemies of freedom Why does their description resemble US policy? 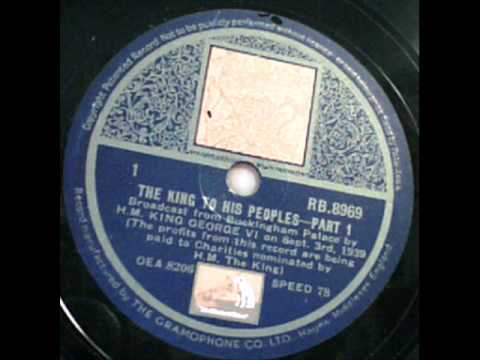 How does Trudea's and the Kings description of the enemies of freedom not become the adopted long standing practiced policy of the US of A ?

For the topic of a disregard to its solemn pledges the King makes -- Look into the breach of international law that the US has is and intends to continue doing -- The Geneva convention and the stands against human rights abuse the US has signed but constantly offends -- The disreguard of its solemn pledges the King mentions -- How are they different ?

The quote is from her father the King of England