My Gift is my song, and this one's for you / Shared gold goes not far, but a shared song lasts a long time?

I was relaxing with a Stevie Nicks selection earlier, and it got me thinking about songs that are written / given as gifts ~ either written about someone, or given to a singer to perform.

Now, I'm not talking about 'writer-for-hire' types who churn out songs for specific singers, but the occasions when someone is moved to share the gift of song with another.

What are your favourite songs either written for someone {dedications}, or given to someone to perform?

BQ: If you could 'gift' anyone's song to another singer / band, what and who?

BQ2: Are there any songs you think 'feel' as though they should have been dedicated to a certain someone?

BQ3: Any song(s) out there that you feel could have been written about / for you?

The songs that brought this to mind are all Stevie Nicks recordings :~

'Has Anyone Ever Written Anything for You?' ~ she wrote it for Joe Walsh.

'Sometimes It's a B*tch' ~ written for her to sing by Jon Bon Jovi.

'Leather and Lace' ~ Waylon Jennings asked her to write it for him to record with Jessi Colter, but when their marriage hit problems Waylon said he'd record it solo, and Stevie refused to let him have it, choosing instead to record it herself with Don Henley.

'Stop Draggin' My Heart Around' ~ written as a Tom Petty and The Heartbreakers song, they invited her to perform on it and release it on her debut solo album.

'Love's a Hard Game to Play' ~ given to her by Bret Michaels.

'It's Only Love' ~ written by Sheryl Crow, she was allowed to record it for her 2001 album {featuring Sheryl}, before Sheryl recorded it herself the following year.

'Crystal' ~ one of her original Buckingham Nicks songs, both on that album and the 1975 FM album, she let Lindsey sing it.

When Rainbow were re-formed in 1995, Candice Night and Ritchie had written this song, and Candice allowed the band to have it for their album. Since then, BN have only put it out as a live version. 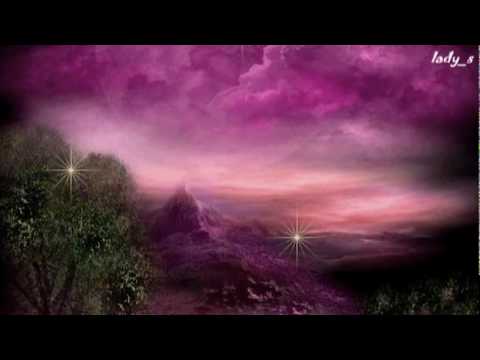 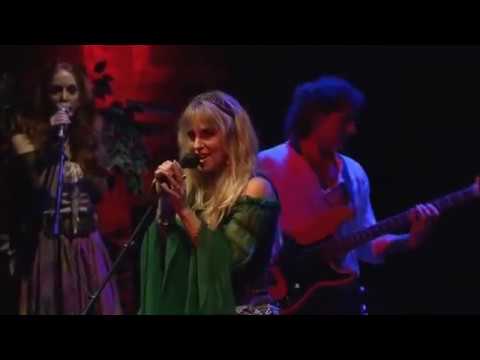 I'm not sure it is a male / female thing.

For me, I think it's because I went through an obsessive phase at about 11/12 where I had to know all the little details about some of the music I listened to {same with favourite TV programmes}. I managed to kick that after a couple of years, but some of that info and curiosity has stuck with me.

I intend to keep this open as long as possible, to let everyone have a chance to think / research.

No idea what happened to Killer Peaches answer, but when I last looked the trolls had given him 6 TDs, so I fear the worst...

I *will* be listening to links, as soon as I get a minute!

@ Captain F: I never knew Neil Diamond wrote 'I'm a Believer'! I can see why you would give 'Lazarus' to Cat. I've never listened to Silversun Pickups, and whilst it's not something I would choose, I could put up with it on the radio!

@ Shades: My knowledge of Warren is about 1%, but I'm aware that back in the Buckingham Nicks days, he would crash at Lindsey & Stevie's apartment, and while Stevie was out waitressing, Warren and Lindsey would jam!

@ Trickzta: I hadn't realised Mick wrote that especially for Marianne.

@ DannyBoy: Thank you for dropping in here! I am really loving that Buddy Guy song.

@ Punch: Thought it was getting a bit 'Beatley' there! But I didn't know just how much Paul had written for Linda. I'm enjoying 'Nobody Wants To' as I type...

The world would be a darker, colder place if you weren't in it honey.

Ladies and gentlemen, as always, you make choosing a BA very tough due to the excellent answers you all give. As I can only pick one, I want to thank you all for taking the time and putting in the effort. It is always appreciated. I look forward to what you will offer up next time around :)