Rep. Randy Hultgren stumped by simple question Can Yahoo conservatives help him out?

Rep. Randy Hultgren (R-IL) was confronted by constituents at a town hall in Geneva over the Bush tax cuts failing to create jobs. The Congressman was stumped and tried to change the subject. The Young Turks host Cenk Uygur breaks it down. 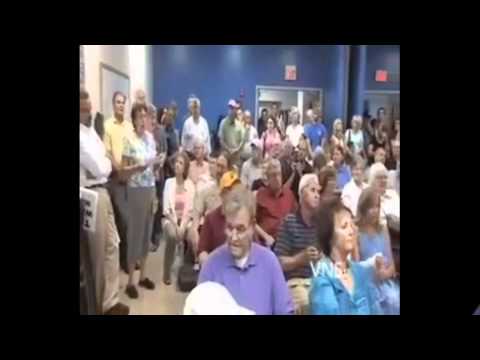