Why do so many people support Rick Perry?

Watch these two YouTube videos and tell me if you want this man to become president of your country. These are not "left-wing propagandist" videos either, nor have they been taken out of context - this is raw footage from just two days ago, coming straight from the horse's mouth: 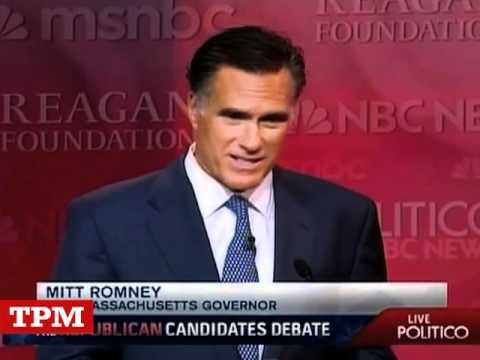 Why do people support Rick Perry? What is it about him that makes people think he's a great candidate?

To those wondering why a Canadian cares about what happens in the states, do you have any idea how much influence America has on the rest of the world? Most of the companies that do business everywhere else have their corporate base in your country. The person running your government has a big impact on the rest of us.

And who cares if, as a Canadian, it bothers me to see Americans struggling? Should I be indifferent to the hardships experienced by other parts of the world?