Should we be more appreciative of the US keeping us safe from tribal mud huts on the border of Pakistan?

How about that time they kept us all safe from Cambodia

The Cambodian Campaign (also known as the Cambodian Incursion) was a series of military operations conducted in eastern Cambodia during mid-1970 by the United States (U.S.) and the Republic of Vietnam (South Vietnam) during the Vietnam War. These invasions were a result of policy of President Richard Nixon whose decision it was to invade. A total of 13 major operations were conducted by the Army of the Republic of Vietnam (ARVN) between 29 April and 22 July and by U.S. forces between 1 May and 30 June.

Or the time they kept us all safe from Panama

And of course keeping us safe from Iraqi mushroom clouds 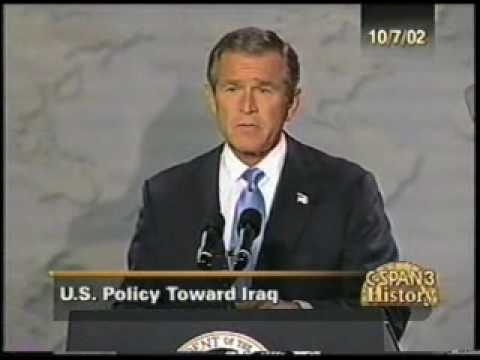