I AM SCARED!! PEOPLE TELL ME ABOUT YOUTUBE AND ILLUMINATI!!!?

I am watching these videos about illuminati and people titling their videos "How they plan to KILL us all" or "Randy quaid 1 exposing illuminati" So. I have 2 questions.

Are the illuminati real? Like do they really plan on killing us? And are youtube videos trustworthy?

PLEASE!! TELL ME IF THEY ARE REAL! OR SOMETHING! I AM 13 AND SCARED OUT OF MY FREAKING MIND! PLEASE! THERE IS THIS VIDEO AND IT IS SCARING ME!!! 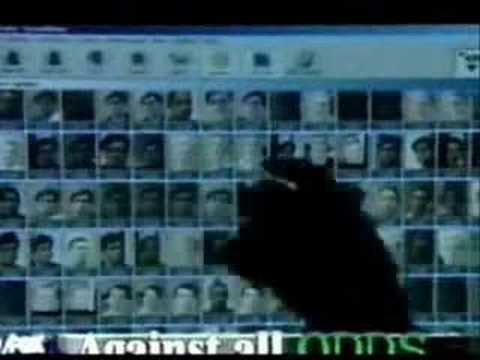 PLEASE TELL ME SOMETHING!!!