Who will receive/received the most boo's in his return?

LeBron James back in Cleveland:http://www.youtube.com/watch?v=1AFx7D4_RSs 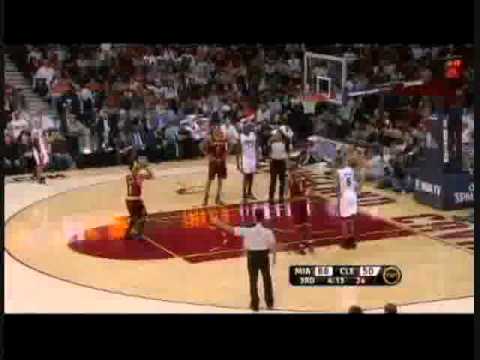 Ray Allen back in TD Garden

Dwight Howard back in Orlando

VC when he came back to ACC look at this look how my other fans are loyal:http://www.youtube.com/watch?v=edJ2MJ5PzfI 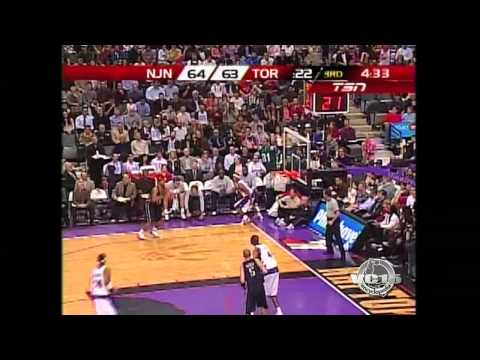 Do you know any other players who received some great boo's in their return or in a rivalry game?