Catholics, have you heard of the Anglican scholar N.T Wright........? 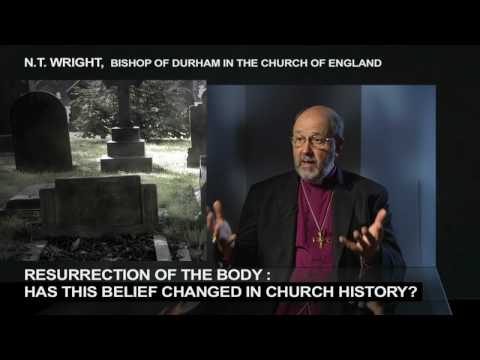 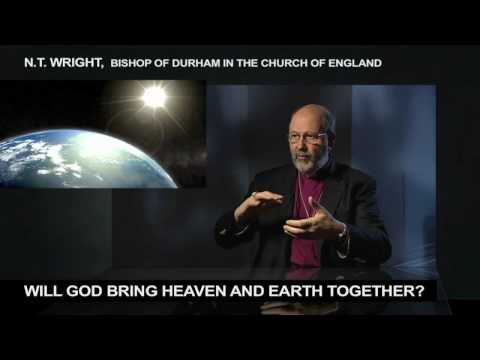 @Toffee, what do you think of him based on the links??

@Zog Blaster,I dont think he believes in soul sleep. And he's an Anglican Theologian,not an Evangelical