Ok. What are some of your favorite Brit-blues artist?

God this is the first question I have ask in almost a year.

By the mid-1960s, most of the great American blues performers couldn't get arrested in their homeland. But they found an enthusiastic young audience in Britan where the blues enjoyed a boom and inspired the likes of The Rolling Stones, John Mayall's Blues Breakers, Cream, Led Zeppelin, The Animals and more. Quite what qualified middle-class white boys from the English suburbs to play the music of sharecroppers from the Mississippi Delta has never been fully explained. But there's no doubt that they played it with a genuine conviction and passion.

So let's hear it from you all, lets give a hand to the BRits who brought the blues back home.

A few of mine are: 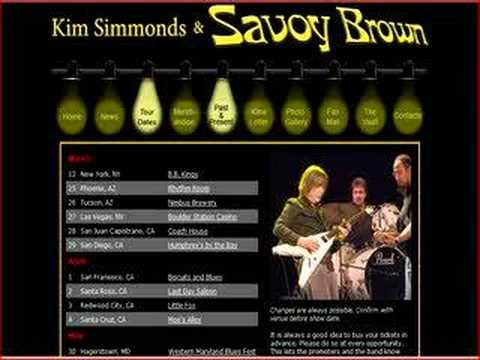 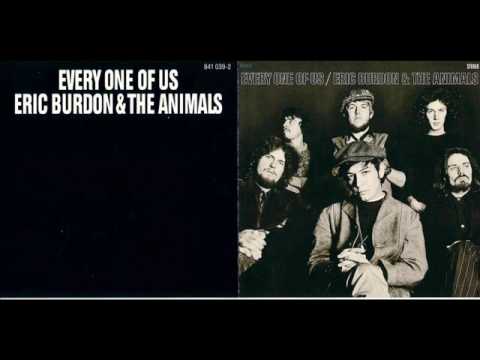 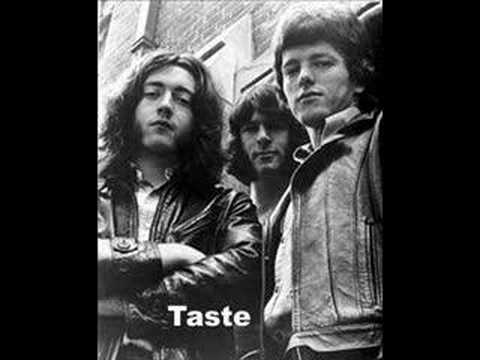 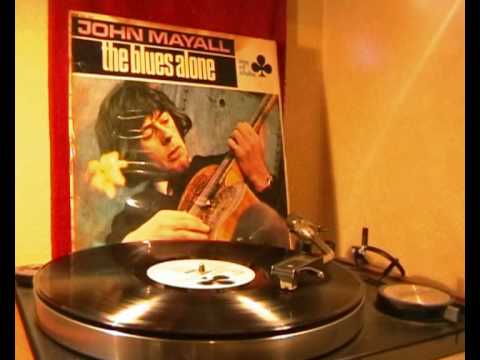 Okay guys and gals give it up for the Brit-blues:

Hi Hope yes I think I got out of the wrong side of bed hahhah great list by the way.

Hey thaks 13Across, take your time

Lord Frieza yes it's really me, don't bother with the thumbs down, some idiots have to leave their mark.

Wire And String thank you so

Thank you MSL and long time no see, great post by the way,

Hi to you Glen great songs