Why do atheists read the actual words in the bible instead of consulting the writing of bible scholars?

You'll never understand the bible properly if you actually just read it.

God didn't mean to read the actual, literal, words on the pages to gain understanding of his word. He wanted humanity to wait thousands of years for someone to come along and explain that the bible doesn't literally mean what it says so you can understand it fully.

Why would you think God would want you to read what's actually in the bible? 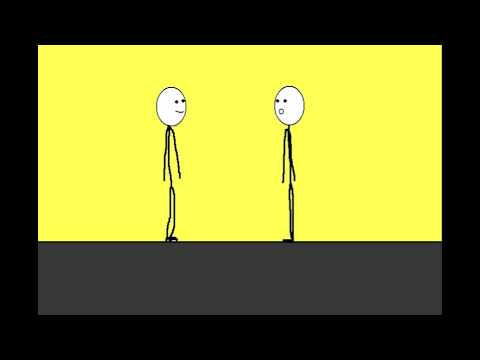