Aerosmith fans...what are your thoughts on The Joe Perry Project? Like or Dislike?

Joe was/is the guitarist for Aerosmith. In 1980 he released his fist solo LP titled "Let The Music Do The Talking" with his newly formed band The Joe Perry Project. The band went on to release a couple more albums during the early 80's, but my preference has always lay with the debut.

Here's a video that I uploaded to YouTube featuring one of my favourite cuts from the LP "Rockin' Train"...kind of a funkified hard rock excursion. I offer a narrative and band bio that lasts maybe 3 or 4 minutes. If you wish to skip past that and get to the music, follow the instructions below the player or within the comments section...click the time. 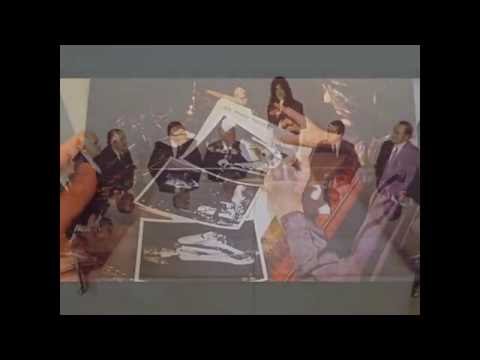 What are your thoughts on The Joe Perry Project?