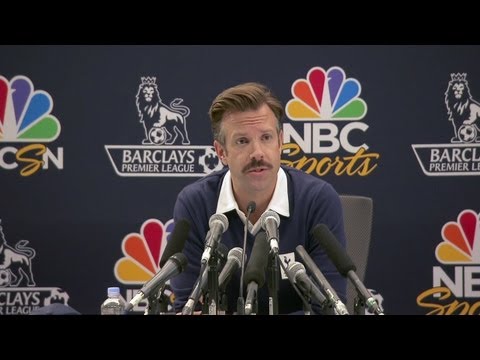 And in the scene where they're comparing Premier Teams to NFL teams to help Jason learn the teams, I thought it was a pretty good way to learn!

SO! I am a know it all of NHL teams and i want to learn about PL teams, so if anyone knows a lot about NHL teams and PL teams, could you please make almost like a chart that compares the 2 teams?

Manchester United- Super Rich, everybody either loves them or hates them: Toronto Maple Leafs

@Adi- I don't think you understand the concept of the question...