Colorado students blame Obama/Dems, is it because they now realize O'Care isn't 'Free'?

Or is it something else?

Yes this is obviously an unofficial poll but it is interesting 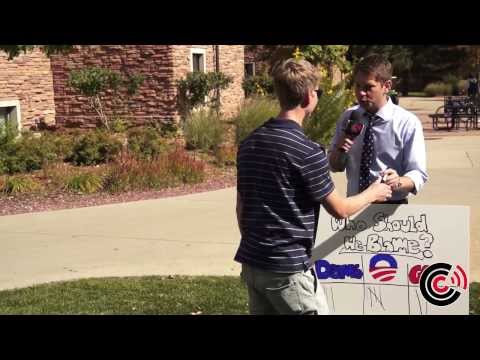 @ riana..yeah good point.. forgot about that ;)

@ Hondo.. No this is an actual question.. Hard to believe I know. But that's why I asked " Or is it something else?"

Oh and I'm a citizen of the USA. I've only defected to Canada for the old version YA format.

@ Bek.. could be true, After the IRS criminal activity I put nothing past them.

Thanks RMP! Great info. I think it was Ohio where he got OVER 100% of the vote in several districts. I support far harsher punishment for election/voter fraud than what we have in this country!