Ramadan, is killing a stone-throwing child a small thing when compared allowing a truck into Israel?

She testifies "killing a child" was punished by relocation.

Israel, the bacon of pork, oh pardon "the beacon of hope"

@ Hey, they are reporting my question and answer. 2 of them got reported by now.

Ben, you are not answering my question, you are trying to retaliate. See the header, and answer. Killing a child reported by not the enemy but the soldier.

@ Take your time to watch this video where one of the leading persons explain things: 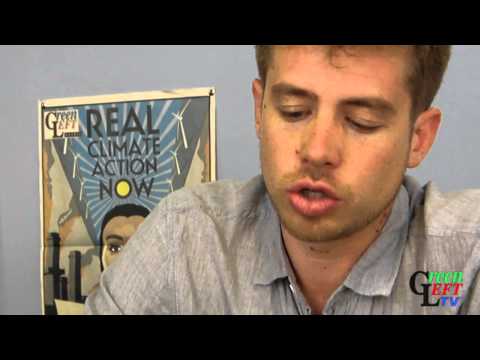 @ I have read your paragraph, and got this "This becomes frustrating for soldiers who are basically there to keep the peace."

But this soldier says the opposite. She refutes you. Were they playing "sit down stand up game" to "protect peace or while they were putting out cigarettes on bodies?

WHAT THE HELL does it mean "struggle for peace" that a forced state invades a country and then takes their lands, and goes on to accuse the residents as they dont give in.

@ Ben, you are thich-skulled. You speak of peace but at the same time support brutality. I quoted you the book yesterday which is titled Ethnic Cleansing by Ilan Pappé who is a JEW. So, you speak of as if Palestinians happily gave up their land. Forget this nonesense.

Have I said "we should not make peace"?

@ My homeland is now within the borders of China, should China give it to us?

@ Skyfall, you dont have an iota of brains, I swear. This is not a Muslim soldier. This is a Jew who served in Israeli army.

@skyhole, How much damage can a stonme throwing child give to tanks made of iron so that it could justify soldiers to shoot them?

Your hatred has blinded you, I say, this is not a Muslim speaking against Israel. It is a Jew served in the army and now felt obliged to share it which indicates that her conscience urged her.

@skyhole, we are discussing Israeli army not how 1 Msulim crucified someone. Are you high?

@ You are helpless skyhole. I swear helpless. I have not killed any Jews or hate Jews in general. I hate evil people and as in any nation, they exist among the Jews, and Israel is an evil state. Their doctrines is RELIGIOUS, the promised land nothing more.

Your retarded brain do not understand that Jewish soldiers tell these and the penalty for throwing stone to a tank is death? and the penalt of the murderer is "relocation"? You have lost your humanity. I would not want a Jewish child getting killed by any Muslim but I dont want any Jew to do what this soldier tells.

Read tens of others here: http://www.breakingthesilence.org.il/

@ Skyfall, you are not aware, you drunk the wine of hate so much that your eyes are closed along with your senses, I swear nothing will help even lenses, With ever hate speech, you just loose your chances, and You draw huge wired fences.

I have only my words as my weapon, and ı use it against evil, you are one. You justify killing of a child and blame the parents for not observing them. If it wre your child killed for stoning a tank, would youı be able to utter these words? You are a woman, how dare you say that.

You have shifted topic a lot and a lot.

@ Ben, you need to see my fresh question: