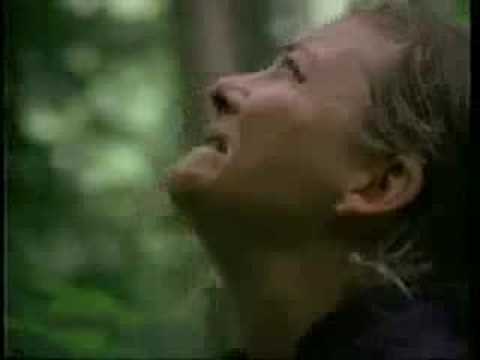 The worst performance of any re elected President in History.

Al Gore and Global Warming - Can Not Be Reversed By 2008

We might have had a chance to prolong the demise, but we thought Al Gore was some bonehead spreading malarkey to the masses. You know the whole global warming thing that no one really paid attention to.

Gore’s 2006 documentary, “An Inconvenient Truth,” won two Academy Awards and made $24 million in the United States. Its goal was to educate the general public about global warming, and while it was a box office success, it wasn’t enough.

Climates are changing, polar ice caps are melting, although less than originally thought according to reports, hurricanes have increased and the sea level has started to rise. These are just some of the global warming predictions that have come true.

If this fairy tale becomes true, Mr. Gore will be standing wherever the afterworld is, and, with his finger pointing at everyone, will say “I told you so!”