Does it bother alarmists that Lewandowsky lied?

Frontiers finally gave an exact and clear reason why his paper was retracted. They also stated quite clearly that they received no threats of any legal action. NONE. ZERO. NADA. ZILCH.

Of course crazy Lew and his pal John Cook claimed the paper was pulled because of legal threats even though they knew this was not the case at all.

I know Lewandowsky is a third rate psychologist and not a climatologist but I am wondering if it bothers any alarmist that he lied.

I find it more troubling that crazy Lew, whose shoddy paper should never have been published in the first place,was able to get it published. I think the peer review process needs a complete overhaul. 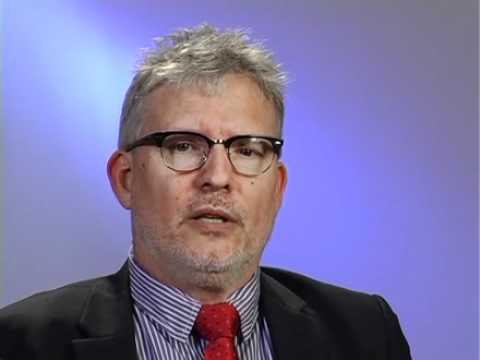 @Baccheus... "but you are flatly wrong about the legal threats"

Ah, so when Frontiers itself says they received no threats they are actually lying? Why would the journal itself lie about receiving legal threats? Is this some type of conspiracy?

So just because there were no legal threats and that crazy Lew said the paper was retracted because Frontiers caved into legal threats does not make him a liar? I guess to an alarmist like yourself it doesn't. That's why you had no problems claiming Stanley Park is usually covered in snow in mid January. Even though it's not, to you it wasn't a lie because you were championing the cause of fighting man made climate change.

@ Gary F... "Another Denier conclusion based on what they want want to believe - not evidence (" NONE. ZERO. NADA. ZILCH") - what a surprise. ."

Well yeah... beside the FACT that Frontier said they received no legal threats http://www.frontiersin.org/blog/Retraction_of_Recu...

and crazy Lew does

Yeah, besides THAT EVIDENCE I guess there is none.

FACTS: The nemesis of alarmists.

Yes, I'm my opinion the peer review process is flawed and I have never submitted a paper for peer review.

@Jeff M..."And I never stated 'Stanley Park is covered in snow in mid January." What I did state was that average temperatures for January were above normal,"

"I went for a walk along the seawall today in a t-shirt and jeans. Some there were even shirtless. Usually, during this time of year, it's snowy and below freezing in the part of Canada I am"

EVIDENCE: The nemesis of alarmists.