A question for atheists. Do I believe in creationism or evolution?

I am a bit confused. I am an orthodox Sikh and as per my religion we human beings and other life forms came into existence from god. According to my religion millions years ago the universe expanded (similar to bing bang) and that life forms were created in water first and then on the land. There are some verses in my religious book dealing with the creation of human beings and that they were first simple and "insect" like creatures which later evolved to become various creatures like fishes, oxes, birds etc. We believe that there are countless planets, stars and galaxies.

We reject the idea of adam and eve, that the universe is only few thousand years old etc. but we still believe in a creator so what category do my beliefs fit in? 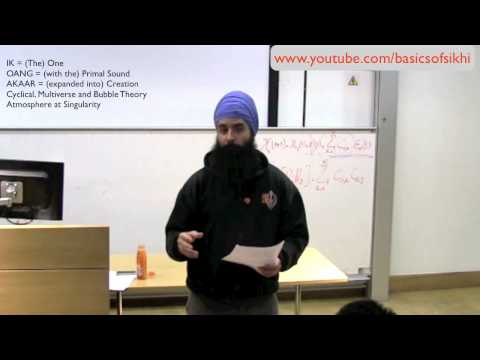 Quotes from my religious text-