Why do famous men get away with everything? And why are they liked more than famous women?

But famous women are defamed so much?

Like Charlie Sheen, Chris Brown and Eminem, they are known to be abusive towards women, but people still like them.

Britney Spears simply slept with a man and became a single mom, and people hate her.

And people show more condolence and sympathy when famous celebrity men like the lead singer of Linkin Park commit suicide. But when this YouTuber and actorcalled Stevie Ryan committed suicide, everyone was so heartless and wrote bad comments. They just say she was a bimbo. 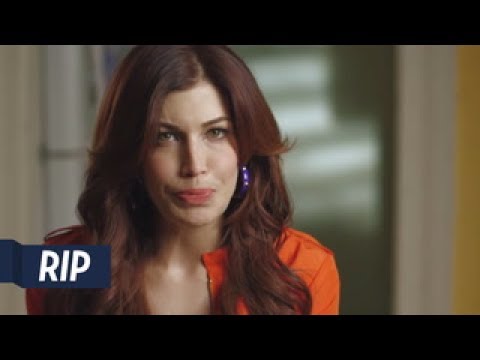