Is the whole impeachment coup, that started on the day of Trump's inauguration, just the result of triggered liberals that were so sure?

Trump would not win? Really, this started the day Trump was inaugurated. Liberals were having meltdowns, panic attacks and violent episodes everywhere.

Trump didn't even have time to commit a crime and they were already trying to impeach him on inauguration day. There is the Russia collusion hoax but come to find out, that started in 2014 when Obama was in office and loooong before Trump was inaugurated. As to which Obama was aware. So they stopped putting so much emphasis on that because they didn't want their squeaky clean front man getting dirty. Which is one reason I think Obama told Biden he shouldn't run for president. He doesn't want any old skeletons getting dug up that would connect the DNC to their crimes against America.

Liberals in the streets acted as if the world was ending and there was no hope for humanity. Imagine what was happening in the minds of these liberal politicians. Ever since, the liberal divisive media has been hell bent on demonizing Trump or anyone that supports him, and by any means possible. Trump and his family are threatened on a daily in public and right there on his Twitter feed for the world to see. But people just shrug their heads. Many of his supporters are beaten, assaulted and threatened also. But somehow these people don't matter either. What gives with these violent liberals? Will they ever be peaceful? 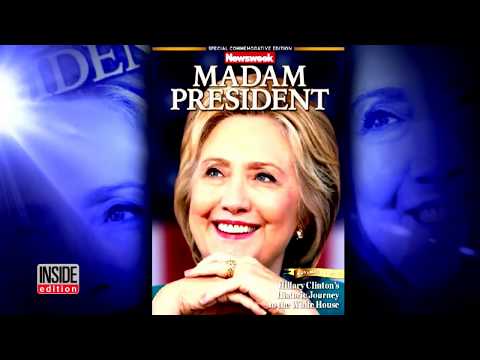 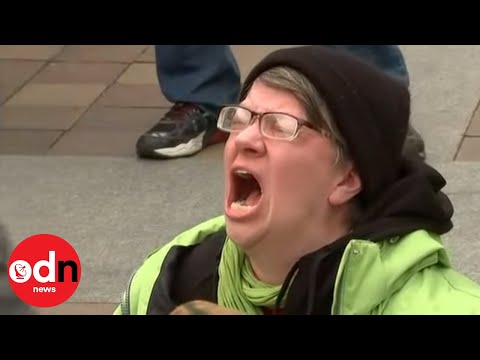 See the date of this article. 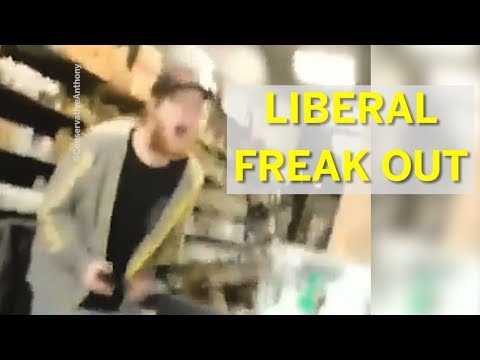