In a Markiplier a video (or two) I've known for a while, I've been hooked on an electronic song in it (them). Problem is that I cannot find it anywhere, so um could anyone identify what it is? 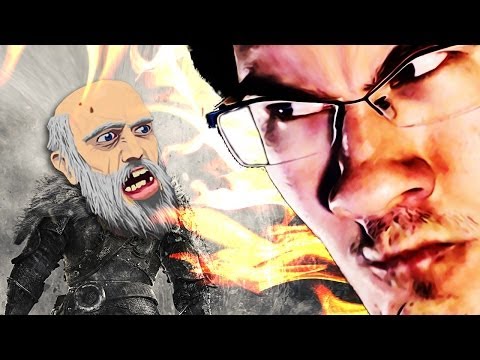 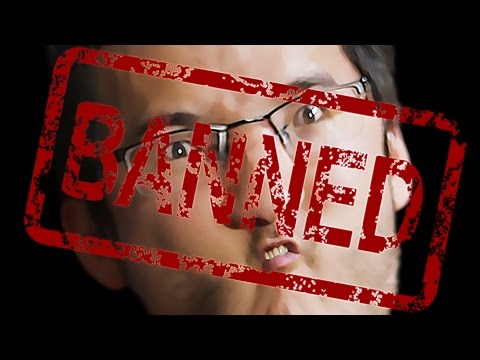