Do you believe that the earth was once in an orbit with Saturn, Venus, and Mars, and that Saturn was a red dwarf sun and we were even?

inside it's atmosphere when dino's roamed earth. Then we broke away and was taken by the sun and cataclysm broke out. 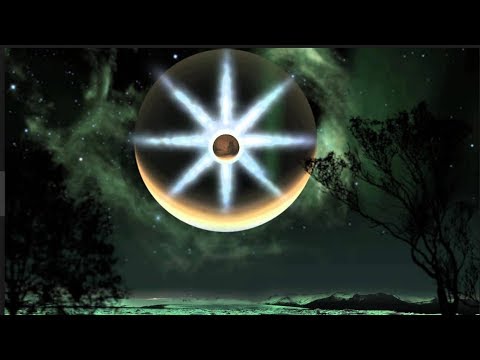 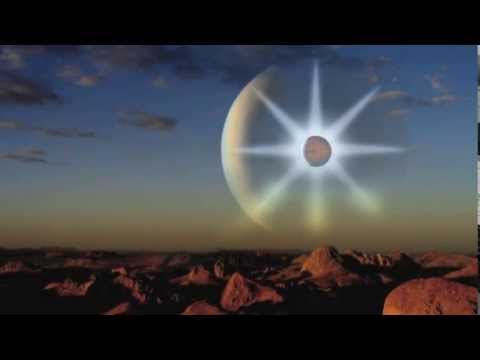