Democrats, I thought you were going to defund the LA Police Dept, looks like President Trump won again?

"We're treating this as BLM gang-related based on some evidence that they've located. On top of that, social media also adds to the investigation," LAPD Lt. Chris Ramirez told reporters at the scene on Tuesday morning.

Hmm, Ramirez and Lopez. Sounds like non defunded Hispanic Police to me.

I know about police & parties. I served cocktails under age when I was 18 at Asparro's Gentlemen's Club in Portland Oregon. I never served the Founding Fathers, but I did serve alcoholic drinks to the City Fathers, City Attorneys and well funded Portland Police. I prefer well funded Police, they tip better. 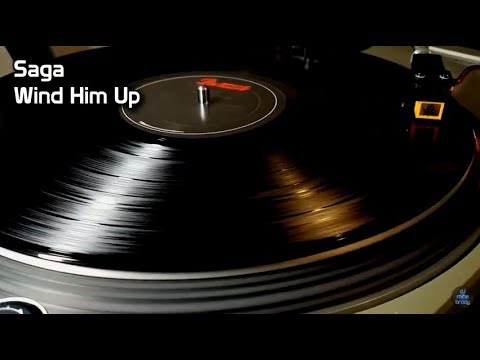