?
? asked in Entertainment & MusicMusicRock and Pop · 4 months ago

I know that all of these songs are officially attributed to Fleetwood Mac as a whole group, but usually there are clues that you can tell who actually wrote most of it. Like with the Beatles, there are ways to tell which ones were written by Paul or John, mainly because the writer would also be the singer. In the case of this song, the lead singer was Christine McVeigh, but in the video, Lindsey Buckingham featured heavily in it, even though he was just a background singer. So my guess is that Buckingham was the writer? Anybody have some real information about this, is my guess right? 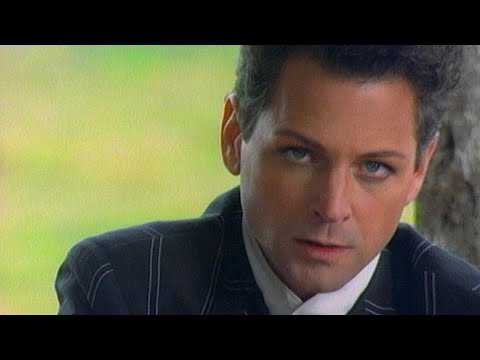