Atheist and all religions ™, why God loves you even you are like that?

when I ask this question, they play the song like this: there was a man, a lonely man who is playing solitaire... 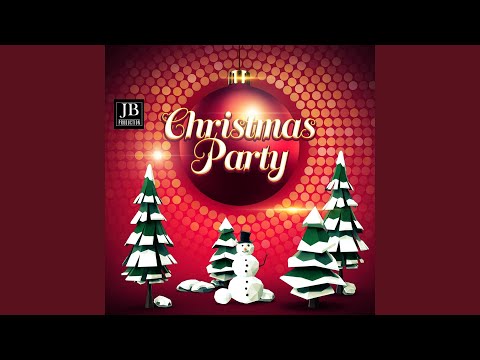