Should 'undocumented immigrants' get free healthcare in the US? Should we pay for that? ?

- Joe Biden, when asked if he would include illegals in a universal healthcare plan, showed full support for it.

- Is that good? For you and your family to pay for? 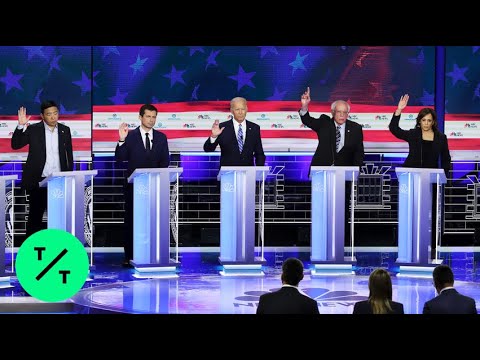